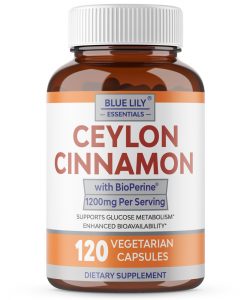 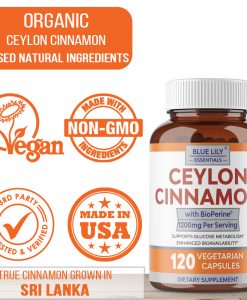 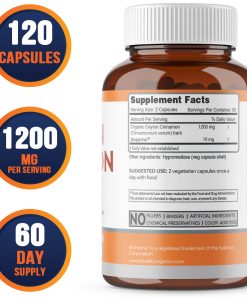 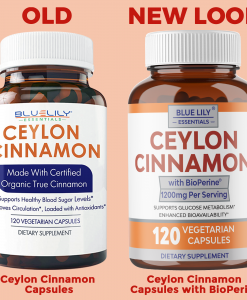 ✔️ WHY CEYLON CINNAMON with BIOPERINE?: Our uniquely formulated Ceylon Cinnamon Capsules are exclusively made with Bioperine. Our capsules are the only ones available with Bioperine, a clinically proven black pepper extract that increases nutrient absorption by 30%! So you receive 30% more benefit! Keep this all-mighty antioxidant supplement and health protector by your side every day and balance your blood glucose levels with Blue Lily Ceylon Cinnamon with Bioperine Capsules!

✔️ WHY IS IT BETTER THAN CASSIA CINNAMON?– Always look for CEYLON Cinnamon when shopping for Cinnamon Supplements; this is the most effective and safest type of Cinnamon Supplement. The alternative Cassia Cinnamon or Cinnamomum burmannii, which is also commonly known as Common Cinnamon, may be toxic when taken as a supplement or used in large doses over prolonged periods.

✔️ WHY OUR VEGAN AND ALLERGY FRIENDLY RECIPE?– Our Ceylon Cinnamon capsules are 100% vegan and vegetarian friendly and are formulated to be gentle and easy on digestion. FREE FROM MAGNESIUM STEARATE. We never add any harmful artificial ingredients or preservatives. Our capsules are also free of allergens such as egg, milk, lactose, soy, gluten, wheat, and peanuts.

✔️ 100% SATISFACTION GUARANTEE: If our Ceylon Cinnamon pills do not bring noticeable value to you and you don’t love them, Blue Lily will refund you. Our world-class customer service wants you to be SATISFIED with your purchase. At absolutely no risk, this bottle comes with our 100% satisfaction guarantee for 90 days!

✔️ In one study volunteers consumed 1-6 grams of cinnamon for 40 days. (One gram of ground cinnamon is about half a teaspoon). The researchers found that cinnamon lowered cholesterol by about 18% and blood sugar by 24%.

✔️ However, in other studies, the spice did not reduce blood sugar or cholesterol levels. These Ceylon Cinnamon Capsules enhance one’s overall health by boosting the body’s antioxidant levels.

Benefits of Cinnamon and Honey:

✔️ The main reason for using honey and cinnamon to treat acne is that it can kill bacteria that contribute to the inflammation of the pores. Cinnamon also has astringent properties. Astringents help to reduce the pores, making the skin smoother.

✔️ The anti-inflammatory properties of cinnamon, combined with the antimicrobial properties of honey, make it an excellent combination for eliminating acne. Mix 1 tablespoon of cinnamon powder with 2-3 teaspoons of honey to form a paste. Apply this mixture to acne and pimples. Wash in lukewarm water after 10 minutes. 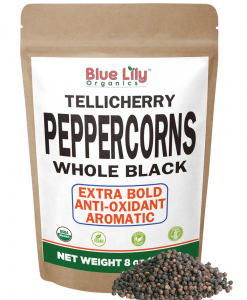 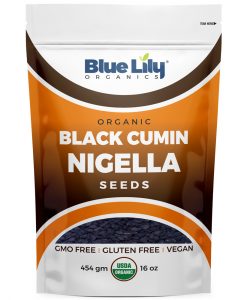 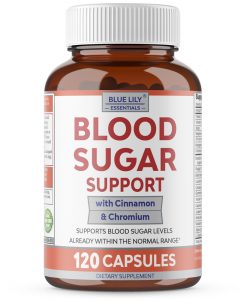 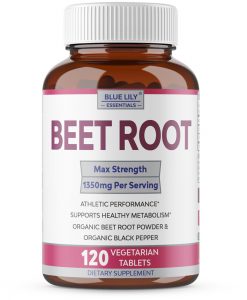 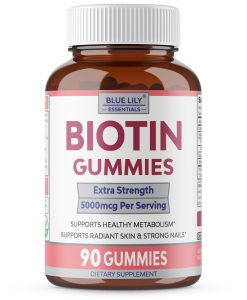 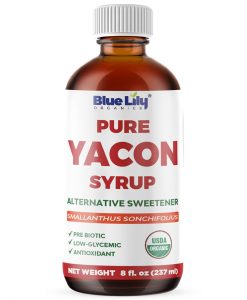 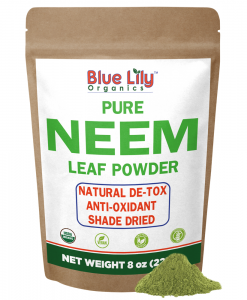 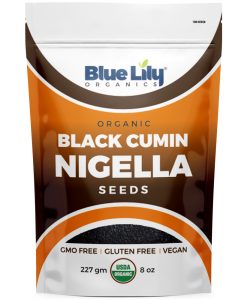